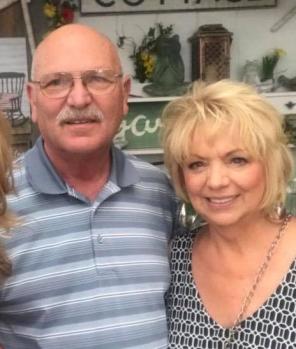 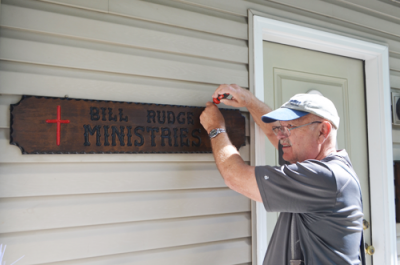 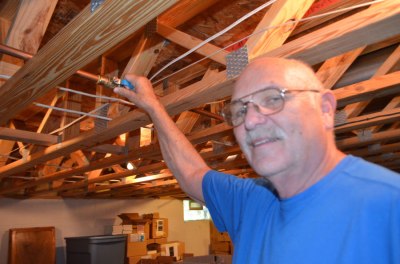 Carolyn’s Position: Board of Directors

Bob and Carolyn Mild have been supporters of Bill Rudge Ministries from the early days of the ministry. They met Bill Rudge over 35 years ago when they called him for help with a family member. Bill was very encouraging and directed them to the resources they needed. After that, they started coming to the Ministry’s annual banquets and liked what they saw. They wanted to be a part of something bigger and decided to get involved. Carolyn helped raise funds for the banquets, made decorations for events, and became a member of the Board of Directors. Bob helped build two of the former ministry centers and provides plumbing and electrical maintenance at the current ministry complex. As senior sales Director for Mary Kay Cosmetics, Carolyn sponsored Bill’s weekly radio broadcasts on local stations and Bob and Carolyn continue to faithfully support the Ministry.

The ministry does a great job. We have been involved since our children were young. Back when the ministry added on a gymnasium, I helped with the wiring, and have been working as a volunteer ever since. I really like how the Ministry sends literature (free of charge) all over the world.

I knew when I met Bill that he was the ‘real deal’ and that the ministry was not ‘just an ordinary ministry.’