The Temple of Artemis

A Lesson for Us Today from the Church at Ephesus
“To him who overcomes, I will give the right to eat from the tree of life, which is in the paradise of God.” Rev. 2:7 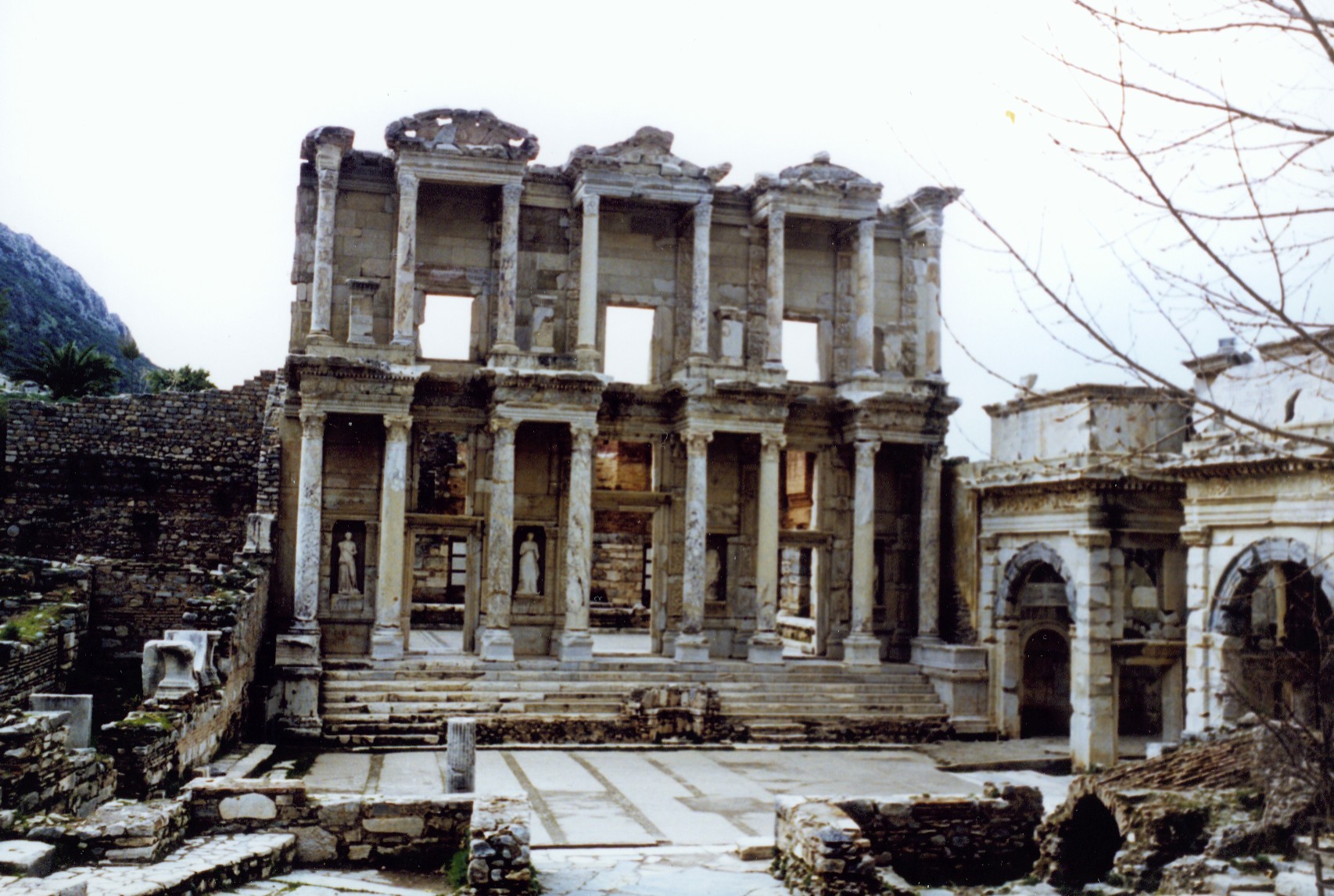 Ephesus was an important seaport city of the Roman province of Asia. It was the home of the famous temple of Artemis. As one of the seven wonders of the ancient world, the temple of Artemis attracted pilgrims from all over the Roman empire. The temple played a central role in the life of Ephesus, not only as a place of worship, but also serving as a bank. Those who lived in Ephesus were extremely loyal to Artemis as recorded in Paul’s encounter with Demetrius in Acts 19.

The apostle Paul commissioned Timothy to oversee the church at Ephesus. One particular problem that Timothy faced in addition to the influence of Artemis, was the infiltration of false teachings into the church. Paul admonished Timothy to remain steadfast to what he had been taught:

All Scripture is inspired by God and profitable for teaching, for reproof, for correction, for training in righteousness; so that the man of God may be adequate, equipped for every good work (2 Timothy 3:16-17).

Paul knew it was the Word of God which would give Timothy and the church at Ephesus the spiritual discernment and strength it needed to remain true to the faith.

Just like Timothy, we find ourselves being bombarded today by a panoply of spiritual teachings; we are surrounded by a smorgasbord of beliefs. In the midst of this plurality of teachings, how do we spiritually discern what is and what is not of the Truth? People I encounter often use the “Jesus rule,” trying to answer this question. As long as what is being taught mentions Jesus enough times, then surely it must be right! Others appeal to their subjective experience and conclude that if it makes them feel better or closer to God, then it must be right.

However, proclaiming the name of Jesus and subjective experience are, in themselves, insufficient to avoid the deception of false teaching. An objective standard by which to spiritually discern the array of teachings and practices around us is required. In the case of the Christian, God has given us this objective standard — the Word of God. Just as Paul urged Timothy and the church at Ephesus to be equipped with the truth of Scripture, so must believers today.

Several years ago I had the opportunity to go to Turkey and visit the ancient city of Ephesus. I was amazed at how this leading city of the past was merely a pile of rubble. All that was left of the temple of Artemis (one of the seven wonders of the ancient world) was a single standing column. As I looked upon the stone and marble, I realized that the church at Ephesus, which once stood for the Truth in this city of religious pluralism, was now among the ruins of the past.

Many Christians today are caught up in the various spiritual teachings of our time. With little or no discernment, they run from one idea to another and from one mystical experience to the next. This lack of spiritual discernment by the church today will come to a sad end — just as in Ephesus. Unless we are grounded in God’s Word, we will not have the spiritual maturity needed to escape the spiritually counterfeit dangers of our time.

Lest we suffer the same tragic fate as the church at Ephesus, we must maintain a love and passion for Jesus Christ by never leaving our first love (Revelation 2:4). My prayer is that all believers discern and reject the infiltration of false teaching. We must study, search and reflect upon Scripture, then apply it to our daily lives. It is reassuring to know that biblical Christians are overcomers who will be granted the right to eat of the tree of life which is in the Paradise of God (Revelation 2:7).